Why have ceasefire agreements repeatedly fallen apart since the war in Ukraine’s eastern Donbas region erupted six years ago? And how has this political inertia shaped the lives of civilian populations divided by the line of separation?

Drawing on the two latest installments in our Peace in Ukraine series, Katharine unpacks these questions with Olga and Hugh. Fighting between government troops and Russian-backed separatists persists at a slow simmer, says Katharine, a result of the failure to achieve a lasting ceasefire at the front line. European leaders have met with both sides over the years to broker peace, but agreements have faltered in the face of unwillingness on either side to compromise on their respective narratives of the broader conflict.

A sense of urgency over securing a political solution has been lost with the advent of COVID-19, and it remains to be seen how long the current truce will hold. In the meantime, the dynamics of the war have altered the socio-economic landscape of frontier villages beyond recognition, a double-edged phenomenon, Katharine explains. Breaking the deadlock will require a fundamental rethinking of who stands to benefit from establishing zones of disengagement and a recentring of the humanitarian imperative in future negotiations.

The question of whether the Ukrainian government envisions the eventual reintegration of separatist-held areas will be ever more critical as the years go by. Tune in to find out more!

Episode 21: Will Protests in the U.S. Bring the Systemic Change Needed?

Episode 18: The Russian and European Roles in Ending Ukraine’s War

Episode 15: Getting EU-Turkey Relations Back on Track

Episode 2: Europe in the World 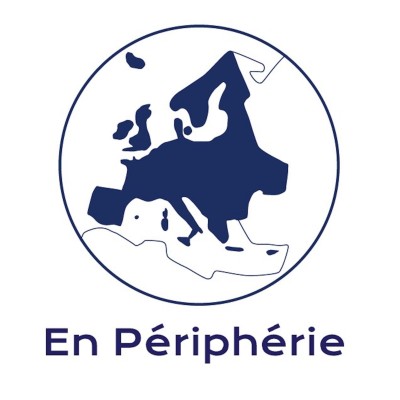 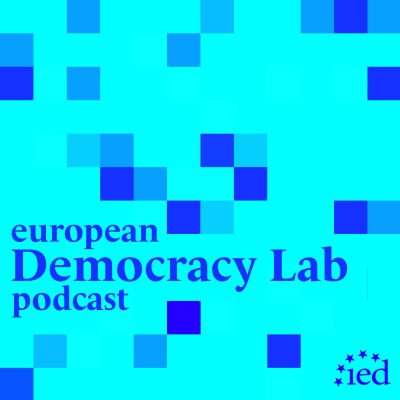 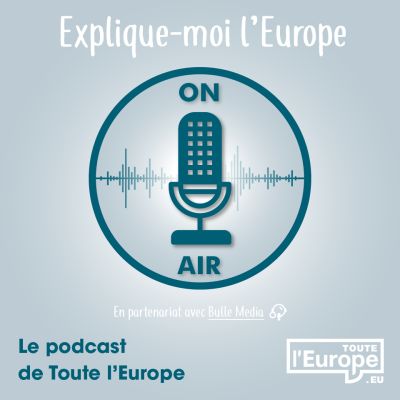 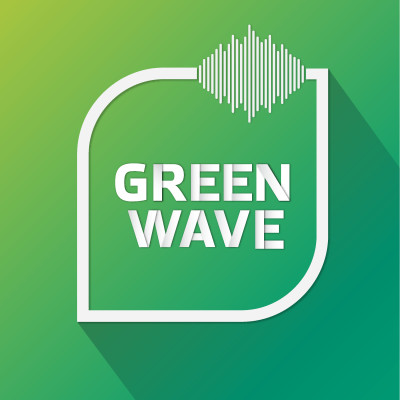 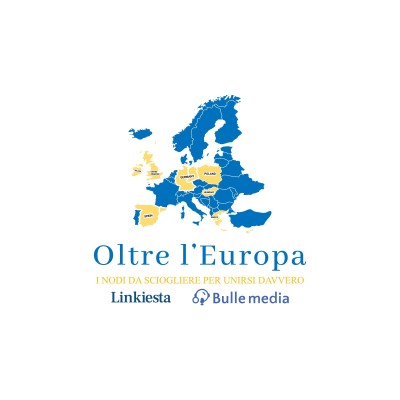 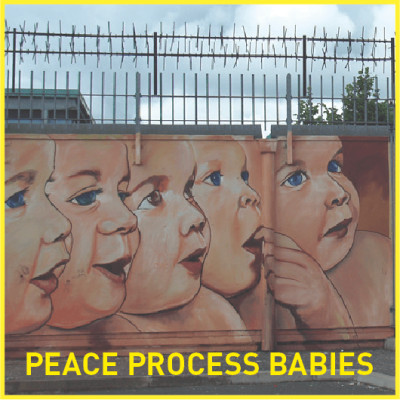 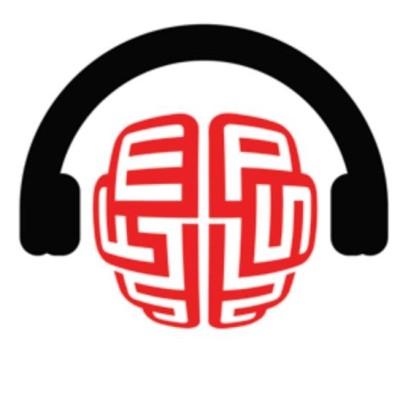 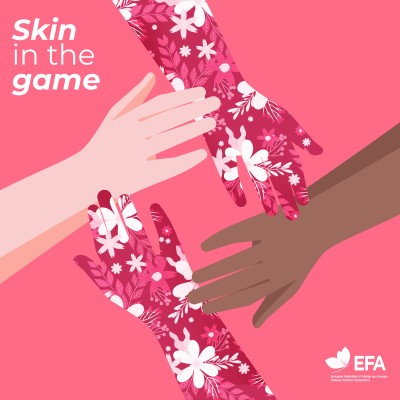 Skin in the game 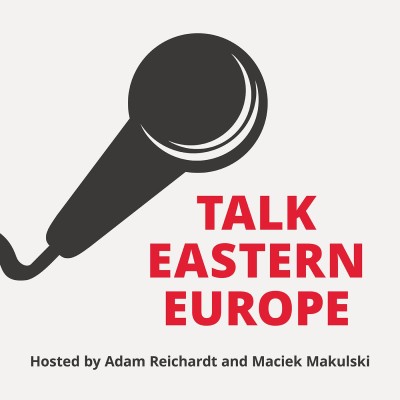 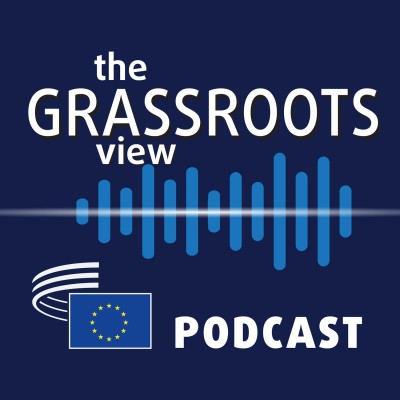 The Sound of Economics 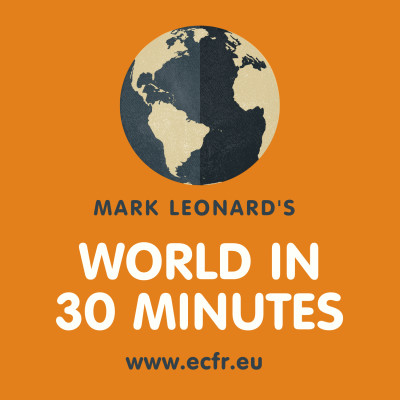